RIP: 8 Hot Photos Of The DCI Officer Killed In a Hit And Run Accident

The DCI through her official social media pages Sunday said Muganda was hit by a speeding motorist last night along the northern by-bass at Marurui, near Ashaki club at 9:40pm. 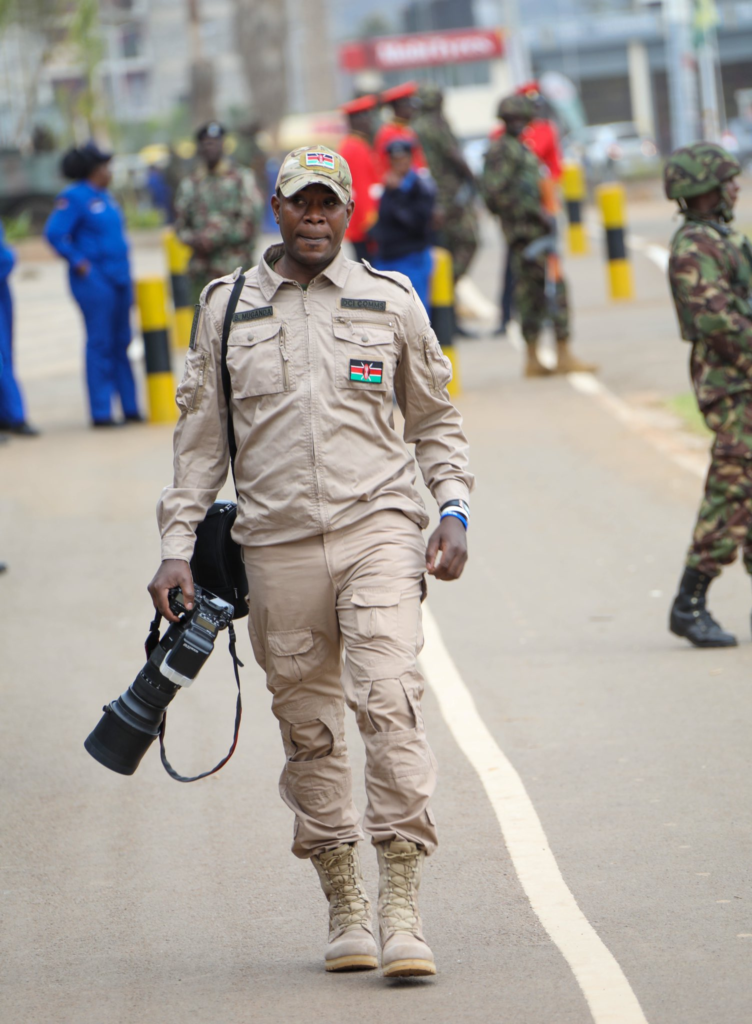 The officer who is attached to the DCI Corporate Communications and Public Affairs Unit was headed home on his motorbike when a speeding motorist hit his bike and took off.

The detective was rushed to Kenyatta University Hospital by good Samaritans but he was pronounced dead on arrival.

His DCI colleagues rushed to the hospital and confirmed his death. His lifeless body was lying beside a bed at the emergency unit.

The DCI has mourned Muganda as a hardworking, self driven and dedicated officer who performed his duties outstandingly and got along well with colleagues from across all cadres.

He was a gifted Communications Officer whose skills in photography, videography and graphics design propelled him to head the creative design desk.

The detective who has previously served at the forensic photographic and acoustics unit was the creative artist behind the latest edition of the DCI Magazine among other assignments.

He also took part in the coverage of last Thursday’s Mashujaa day celebrations at Uhuru gardens.

Students Descend on Teacher With Blows, Kicks As...

41-Year-Old Murang’a Man Fighting For His Life After...

Dailytrends.co.ke is a locally owned website, built and designed to give you latest news on trending topics in Kenya.

Students Descend on Teacher With Blows,...